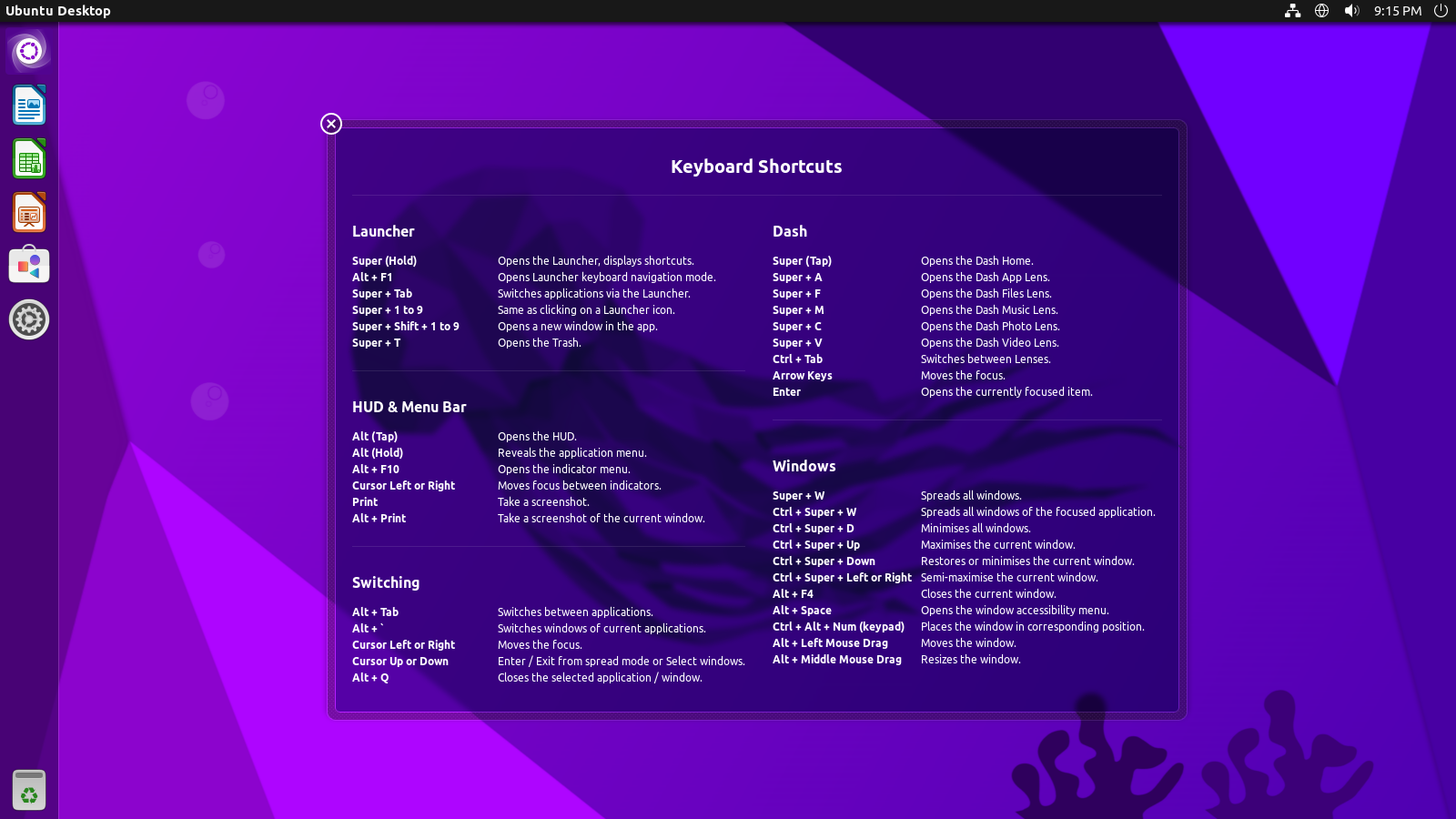 Ubuntu Unity 22.04 has now been released (and is the successor to 20.04 LTS)! You can download it from https://ubuntuunity.org/download/.

The following GNOME apps are being replaced with alternatives which fit in with Unity’s UI better:

The BIOS and UEFI ISOs are no longer split, and you can use the same ISO for both. The Firefox snap is being used by default.

For support or queries, please join us on Telegram at t.me/ubuntuunitydiscuss. 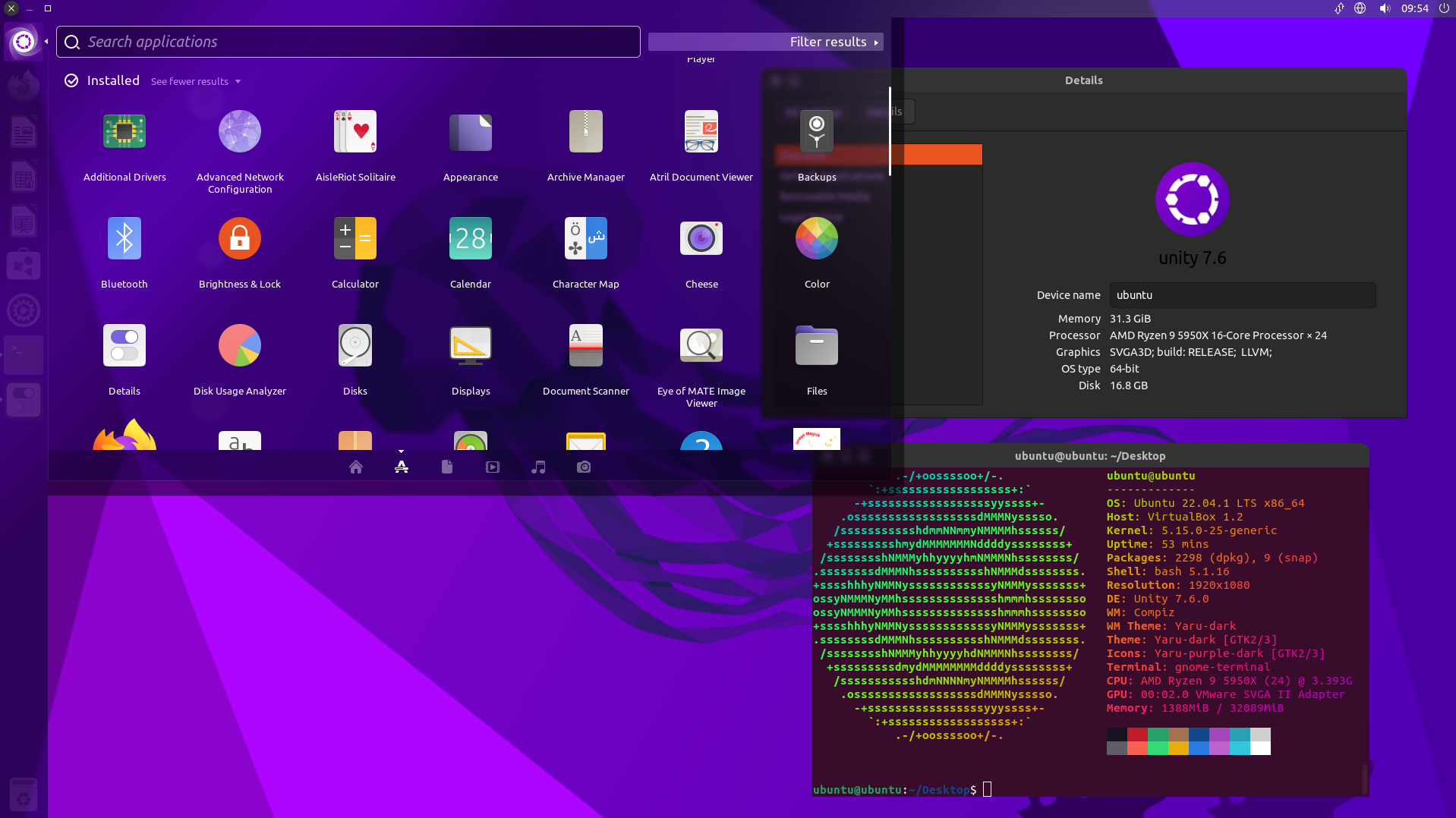 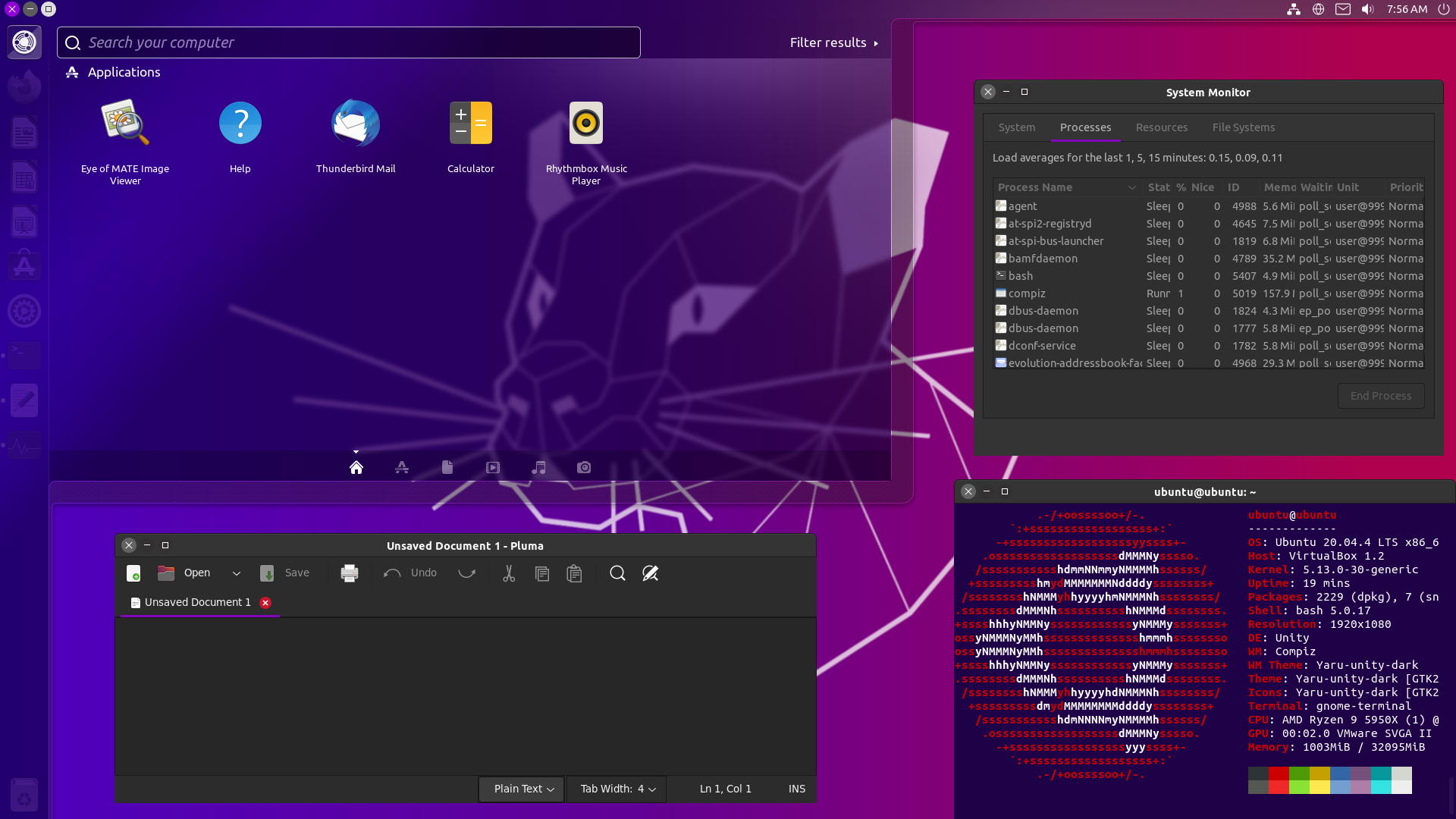 We are delighted to announce that we are releasing Ubuntu Unity 20.04.4 LTS, as well as 22.04&rsquo;s feature freeze …